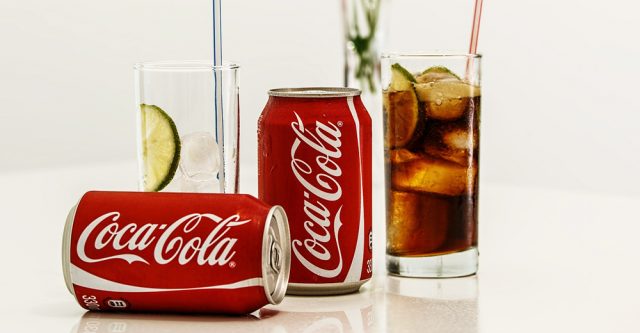 At the beginning of August, Coca-Cola ran advertisements which depicted same-sex couples and slogans like “Zero Sugar, Zero Prejudice” around a music festival in Hungary. On August 4 Boldog István, deputy speaker for Fidesz, party of Prime Minister Viktor Orbán, asked his fellow  Hungarians to join him in boycotting Coca-Cola. By August 7 Coca-Cola had replaced the original poster with posters that did not contain homosexual couples.

The soft drink giant made a huge misstep in Hungary at the beginning of August when it put up multiple billboards throughout the city of Budapest, which depicted same-sex couples enjoying a coke. Although the ads were in tandem with Hungary’s week-long “Love Revolution” event, they did not coincide with the beliefs of senior members from the current conservative ruling party.

The following day Coca-Col responded to his call for removing the poster. “We believe both hetero- and homosexuals have the right to love the person they want, the way they want. With this we really want to convey a message: our belief that everyone has the right to affection and love; that the feeling of love is the same (#loveislove).” [2]

This Isn’t the End

Less than a week later, on August 7, Coca-Cola had fallen under the pressure put on them. The homosexual posters were taken down and replaced with different Coca-Cola ads. This was different from their original plans that they had announced earlier which was to keep the posters with same-sex couples up the entire month of August.

Schittl encouraged people to continue to boycott the brand, however, as the new ads still displayed the “Love is Love” slogan, even though it did not show same-sex couples in the ad and as Schittl says, “they are not stopping the display of messages that promote homosexuality.”

In her petition, Schittl notes that the posters are on full display throughout Budapest. “Many parents are worried that their child may come across these posters in Budapest, which may or may not be confusing.”

Schittl continued with her argument by pointing out that a “child under 18 cannot enter tobacco shops and their parents are warned if TV content is inappropriate to them. But walking around the city will make it impossible for them to protect their children from content promoting homosexuality.”

Minden Szó, a website describing itself as a “politically incorrect blog,” quickly jumped on the issue of the Coke ads, writing an open letter to Cdl. Peter Erdő, primate of Hungary, and other Catholic bishops, encouraging them to stop staying silent and, instead, start speaking out on the issue.

“Believing Hungarian Christians, Catholics, Calvinists and others are waiting for the historic churches to speak on Coca-Cola! This would not be an expectation on our part, but an elementary duty on your part!” it read, adding, “Unfortunately, the Reformed are also quiet. Only the Hit Gyülekezete (Congregation of the Faith) spoke. Historical churches, on the other hand, are silent, sitting deep and not speaking.”