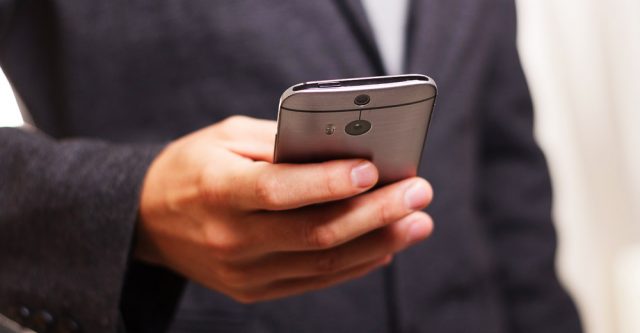 Four years of on and off discussion about merging two of the largest phone companies has led to this moment. T-Mobile and Sprint are putting the finishing touches on their merger agreement, which will put the value of the new company at $146 billion, giving it over 127 million customers. Unfortunately, the Department of Justice staff recommends that this deal be blocked before it happens.

The third and fourth-largest U.S. wireless providers, T-Mobile and Sprint, have been talking about merging for so long that we never thought it would happen. This isn’t the first time the two companies have tried to join before; in fact, it’s the third attempt that T-mobile and Sprint have made to merge. Now, four years after they first brought up the idea of merging, they’re putting finishing touches on the contract. Their hopes and dreams are to beat, or at least continue to keep up with, the competition- AT&T and Verizon.

I’m excited to announce that @TMobile & @Sprint
have reached an agreement to come together to form a new company – a larger, stronger competitor that will be a force for positive change for all US consumers and businesses! Watch this & click through for details.

T-Mobile’s CEO, John Legere, announced how close they were to finishing their agreement on Sunday after he tweeted a seven-minute video explaining how the merger would work. Deutsche Telekom, which already owns two-thirds of T-Mobile, would control the new company, which would remain under the name of T-Mobile. Legere is expected (but it remains unconfirmed) to be the CEO of the new T-Mobile.

After merging, T-Mobile will have 127 million customers, allowing it to compete directly with the U.S.’ largest phone carrier- Verizon, and the second largest AT&T. “This isn’t a case of going from four to three wireless companies — there are now at least seven or eight big competitors in this converging market,” Legere said on Sunday. [1]

“This combination will create a fierce competitor with the network scale to deliver more for consumers and businesses in the form of lower prices, more innovation, and a second-to-none network experience — and do it all so much faster than either company could on its own,” Legere said in an official statement. [2]

After news of their merger was released earlier this year, both companies experienced a surge in their shares. However after the Department of Justice, which has to give its “OK” before the deal can happen, reportedly said that it did not approve of the deal, stocks dropped a few points. The department is allegedly concerned that the proposed merger will no resolve the antitrust concerns.

After the deal is completed, some fear that there will only be three U.S. wireless carriers, with Verizon and AT&T controlling the market, creating a monopoly. Experts predict that prices for cellphone services would rise as a result of the limited options on the market.