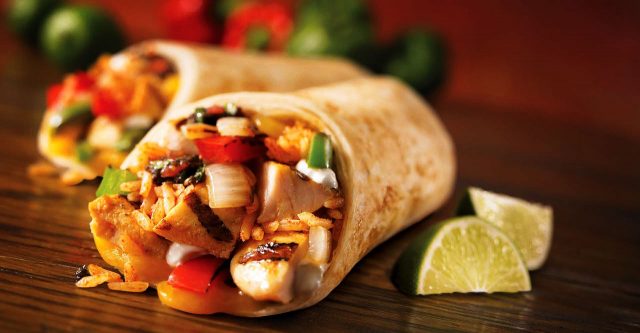 It’s the beginning of 2019, and if you made some new years resolutions, you aren’t the only one. This year the fast food chain Taco Bell also made some resolutions. Titled the “7 Commitments” Taco Bell has laid out their game plan with some changes for this year, along with the next three years.

More of What You Want

What do you Want?

And what do we want? Hopefully, it’s along the lines of improved food quality, a vegetarian menu, recyclable cups, and more jobs. If that’s not what you want then not even Taco Bell can give you more of what you want and less of what you don’t.

They’ve removed all artificial colors and flavors from their core menu and are working towards getting rid of preservatives and additives from their food along with reducing the amount of sodium in their items.

They joined the U.S. Roundtable for Sustainable Beef (USRSB). This is a company that works to improve the sustainability of beef, so it’s better for you, the cow, and the environment.

Does Taco Bell really care about the earth or are they just trying to attract more customers with their new recyclable cups and lids? Doesn’t matter because Taco Bell has announced that they want all their cups to be 100% recyclable by 2021.

According to Taco Bell, they have more than 8 million vegetarian combinations on their menu. Sounds like a lot until you realize you can substitute beans for meat in any menu item and it becomes vegetarian. To simplify your life though, they’ve added a vegetarian section to their menu, all vegetarian, no more subbing beans for meat because it’s already done for you.

Their commitment to making your dollar go farther has been renewed again this year. And now there are over 20 items are on their Value Menu.

“Create more jobs in the U.S.” -this is vague, and I would say this too to appeal to the economically concerned people across America. However, Taco Bell takes it a step farther and says they want to create 100,000 new jobs in the U.S. by 2022. We’ll be counting.

The Taco Bell Foundation is committed to awarding $21 million in scholarships by 2021. They’re also giving you the opportunity to get involved by “rounding up” your order to the nearest dollar at checkout. Your spare change will be going to scholarship winners and supporting other educational programs.