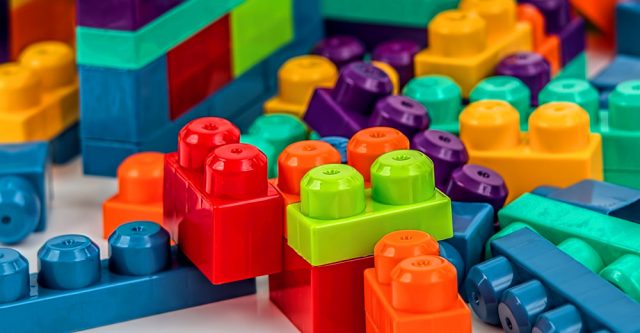 After filing for bankruptcy in late 2017, Toys “R” Us sold all of their stores in 2018, leaving the world wondering where to buy their toys come Christmas. Almost a year later, Toys “R” Us is making a long-rumored comeback, headed by Richard Barry, a Toys “R” Us Veteran employee.

Toys “R” Us was the worlds “toy store” for decades (it had over 1,600 locations globally), but that doesn’t mean it had not struggled while trying to stay relevant in the ever-evolving world of technology. In September of 2017, Toys “R” Us filed for bankruptcy after failing to keep up with its competition which offered easy online shopping. [1]

In October of 2018, a group of investors won the Toys “R” Us assets and beginning January 20th of 2019 Richard Barry, along with several other Toys “R” Us former executives founded a new organization called Tru Kids and began working to bring Toys “R” Us back. Toys “R” Us managed to bring in $3 billion in global sales throughout 2018.

Tru Kids Brands will be led by Richard Barry, the former global chief merchandising officer at Toys”R”Us, who is the President & CEO along with a management team that includes Matthew Finigan as CFO, James Young as EVP of Global License Management & General Counsel, and Jean-Daniel Gatignol as SVP of Global Sourcing & Brands.

Although other companies such as Walmart and Amazon have widened their aisles of toys to compensate for the gaping hole in the toy market, Tru Kids estimates that 40 to 50 percent of the toy market remains up for grabs. “Despite unprecedented efforts to capture the U.S. market share this past holiday season, there is still a significant gap and huge consumer demand for the trusted experience that Toys “R” Us and Babies “R” Us delivers,” [2]

Barry is first planning on opening approximately 70, 10,000 square foot stores overseas along with online purchase availability. By 2019s Christmas season, Barry does plan on having the Toys “R” Us brand available in the United States. It isn’t known whether that will be in physical form or an online presence. [3]