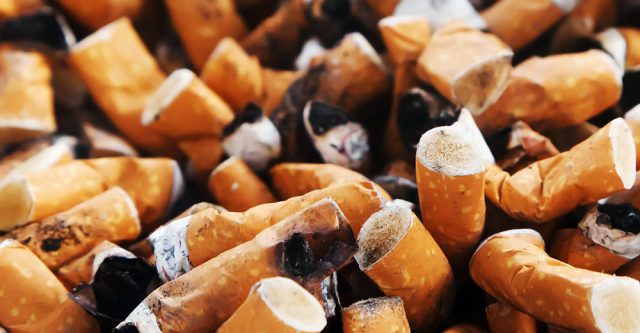 “Walgreens should recognize that there is a fundamental conflict between their mission as a health care provider and the sale of tobacco products, which are the number one cause of preventable death,” said Matthew Myers, the president of the Campaign for Tobacco-Free Kids, in a statement. Myers went on to say that Walgreens was only raising the legal age for tobacco purchases because it was a growing trend in the U.S. currently.

Washington, Hawaii, California, New Jersey, Oregon, Maine, Massachusetts, Arkansas, and Virginia have all raised their legal age of tobacco sales from 18 to 21, and in April, Illinois became the newest state to raise its age. [1]

In March of 2019, the FDA  requested a meeting with Walgreens after announcing [2] that the drugstore sold more tobacco to minors than any other pharmacy chain. The FDA said that inspectors had found over 1,700 cases where Walgreens’ stores illegally sold tobacco products to minors in the past nine years. Twenty-two percent of the 6,000 plus stores the FDA had inspected had made illegal sales according to the FDA. [3]

“These illegal sales must stop,” then-FDA Commissioner Scott Gottlieb wrote in a letter to Walgreens President of Operations Richard Ashworth. “The stakes are too high for our young people and our country’s decades-long fight to reduce the morbidity and mortality that accompanies tobacco product use.”

One of Walgreens’ top competitors, CVS, banned all tobacco sales in 2014, announcing that selling tobacco products “conflicted with our purpose of helping people on their path to better health.” [4] Now Walgreens is raising the minimum age of tobacco purchases, starting in under five months.

“We’ve seen positive results from other recent efforts to strengthen our policies related to tobacco sales, and believe this next step can be even more impactful to reduce its use among teens and young adults,” said Richard Ashworth, Walgreens president of operations. “Through ongoing training and certification for pharmacists and technicians, we also continue to help and support people looking to quit the use of tobacco in their lives.” [5]