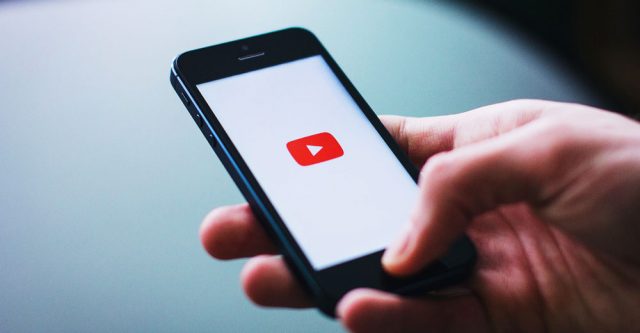 Anti-vax propaganda is still making headlines, with over 120 cases of measles reported since the beginning of 2019 alone. [1] More and more people have been posting anti-vaccination videos on YouTube, convincing vaccine-hesitant people not to vaccinate their kids, which is why it’s a big step for YouTube to crack down on anti-vax videos — starting with prohibiting the monetization of anti-vax videos.

BuzzFeed News led an investigation of the spread of anti-vax videos on YouTube and found that many of these videos are making money off the ads that play before the videos. A Youtube spokesperson told BuzzFeed News: “We have strict policies that govern what videos we allow ads to appear on, and videos that promote anti-vaccination content are a violation of those policies,” they continued. “We enforce these policies vigorously, and if we find a video that violates them, we immediately take action and remove ads.” [2]

Anti-vaxxers can still post videos promoting not getting vaccinations, but they will no longer be receiving funding from those videos. Although they still will be able to receive donations or make money off of selling merchandise, YouTube has managed to take a step in the right direction regarding combating any misinformation anti-vaxxers spread. [3]