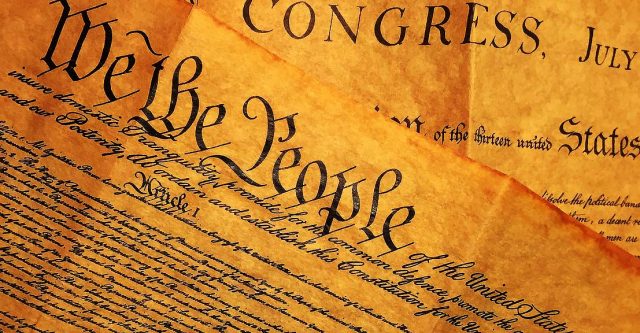 Popularity can get you far but not far enough to win the presidency. Although a presidential candidate can win the popular vote of the United States, they might still lose the election when they don’t get enough electoral votes. But according to Colorado Governor Jared Polis, electoral votes are an “undemocratic relic” of the nation’s past.

Four days ago a bill that would give Colorado’s nine Electoral College votes to the presidential winner of the popular vote was put on the governor’s desk. Colorado Governor Polis will be signing that bill today. “I’ve long supported electing the president by who gets the most votes,” Polis said. “It’s a way to move towards direct election of the president.” [1]

The bill itself is part of the National Popular Vote Interstate Pact and will include 12 states, along with Washington D.C. after Colorado passes it. [2] The pact won’t go into effect until the states joining the pact have an Electoral College votes total 270, the amount required to win the Presidency.

The pact is set up so that the national popular vote winner would be the one to receive the most votes from across the nation. That winner would then get all of the electoral votes from the states inside of the pact, almost guaranteeing them the presidency.

Right now the pact has 172 votes and needs 98 more to go into effect. “This bill has the potential to help Americans believe that their vote matters whether you’re a rural, urban or suburban voter — through this bill every vote counts equally,” Emily Sirota, one of the bill’s sponsors, said.

By arguing that the popular vote will restore the voice of the people, they’re actually taking away the voice of many people.