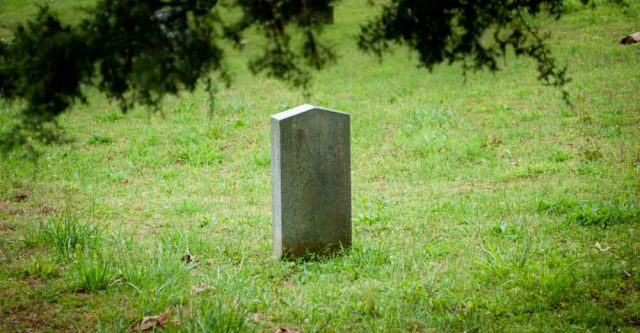 Tombstone inside of a grassy graveyard

Sidney Poitier, a famous black actor, died at the age of 94 in his home in California on January 6, 2022. Poitier was the first black American to be awarded the Academy Award for best-actor.

Sidney Poitier was born in Florida on February 20, 1927, but his parents soon moved to the Bahamas. The youngest of nine children, he soon began working as a water boy. [1] When he was 12, he quit school. Two years later, his parents sent him to live with an older brother in Miami. Soon after, however, he left them and went to New York. He worked as a dishwasher and other available jobs.

He auditioned for the American Negro Theater, but that was a complete flop because his reading wasn’t good. With help from a fellow worker at the restaurant he worked at, he practiced his reading and grammar. He auditioned again and made it.

Poitier married Juanita Marie Hardy in 1951; but then divorced her in 1965. He later remarried in 1976 to Joanna Shimkus who survives him. He had six daughters, one of whom died in 2018.