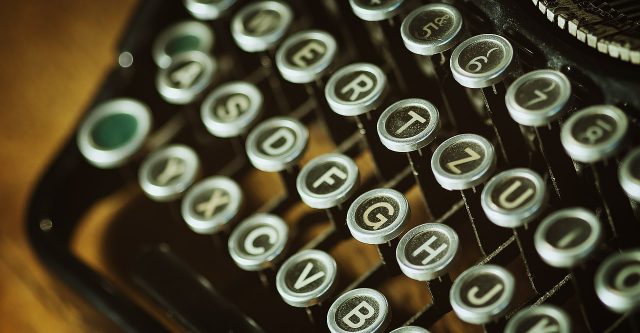 On the eighth of December Evelyn Berezin died after turning down cancer treatment The New York Times reported. She was a computer pioneer. Working to improve the lives of secretaries, she built and marketed the worlds first word processor.

Evelyn Berezin was born into a world where computers were large and just beginning to be developed. Not to be daunted by the lacking amount of women in the technology industry, she saw the need for something to simplify the work of secretaries.

In the late 1960s, 6% of the American workforce was constituted by secretaries. These secretaries endured copying pages again and again for wider distribution and retyping pages because of a mistake they had made.

Berezin designed the first word processor and in 1969 became the founder and president of Redactron Corporation. This company dealt with making and selling the word processors. The machines were large, 40 inches high, with no screens to view the words in. The keyboard and printer were built into the word processors. Later the machines got an upgrade and came with monitors, more memory, and separate printers.

Ms. Berezin designed multiple single-purpose computer systems. They could calculate the firing range of big guns, could control the distribution of magazines, and keep accounts for businesses and automated banking. She also built the world’s first computerized airline reservations system.

“Without Ms. Berezin,” British writer and entrepreneur Gwyn Headley stated, “there would be no Bill Gates, no Steve Jobs, no internet, no word processors, no spreadsheets; nothing that remotely connects business with the 21st century.” [1]

Although Ms. Berezin seems to have faded with time, along with her achievements, credit is owed where credit is due. Thanks to this amazing woman we have some of the technology that we have today.