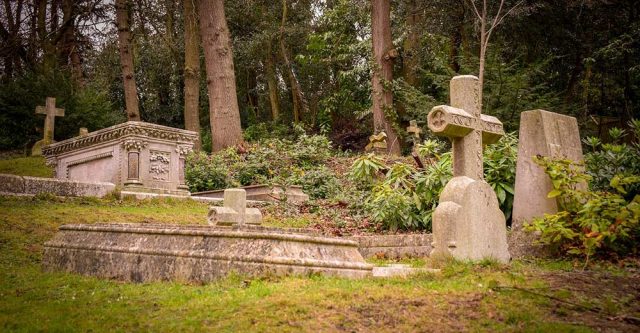 Larry King, a long time radio host who moved to syndicated late-night television, was known for defining American conversation. He was a claimed legend who spoke with people of all walks of life.

Larry King was born Harvey Zeiger in 1933. His parents were Jewish immigrants from Europe. By 1957, King headed to Miami to start a broadcasting career. When another deejay quit, King was put on. That’s where he received the name ‘King”. By the 1960’s he was at a different radio station and writing a newspaper column. This changed his life. King said,

It was important to me to come across as a ‘big man’. I made a lot of money and spread it around lavishly.

He got in debt [1], in and out of marriages, financial troubles.

While trying to right his life, in 1978 he signed to host radio’s first nationwide call-in show. It grew to over 300 stations, making Larry King a household name. By 1985 Ted Turner offered King a slot on his up and coming network, a show entitled “Larry King Live”. It became CNN’s highest-rated program. King’s salary grew also to over $7 million. King believed that

concise questions usually provoked the best answers, and he was not wrong in that belief.

King interviewed many popular and unpopular persons throughout his lifetime. He asked simple questions, simple for anyone in the audience to understand and follow. For this, he received numerous awards. King wrote books and donated to charities.

King smoked heavily which led to a heart attack in 1987. Quintuple-bypass surgery got him running again. Over the years, he battled prostate cancer, lung tumor,  other heart issues, and type two diabetes.

In 2010, King announced he’s stepping down from broadcasting. A final remark by him was,

And instead of goodbye, how about so long.