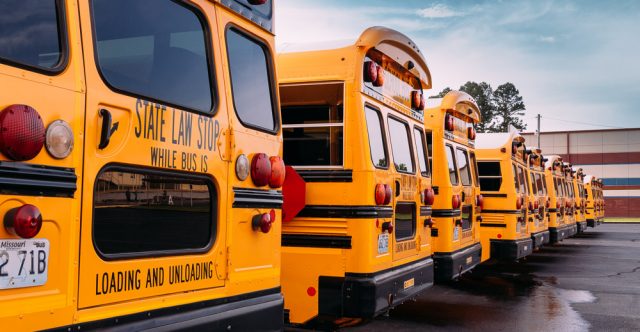 The Fourth of July celebrations have come and gone and now the starting month of school is upon us. Lots of events happened in July of 2022, and lots of events are going to happen in August. The main event in August is the Primary Elections.

The Fourth of July took up everyone’s attention in the month of July. A Vacation Bible School also happened at Shilo Baptist Church. Due to the elections coming up, the AltonMo.com field team interviewed three local candidates running for office: Henry Smith, David Stubblefield, and Crystal Howell.

While August may not be everyone’s favorite month due to school starting and pools closing, August has once again come around.

The Alton Burger Palace is celebrating their 24th Anniversary on August 2nd. With elections going on, they have moved the celebration to September 1st.

Missouri is having our state fair from August 11th through 21st in Sedalia. There will be rides, auctions, and much more.