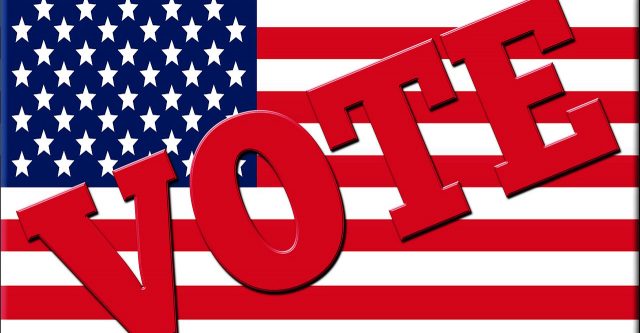 The Missouri Primary Elections happened yesterday August 2, 2022. For Alton, Missouri, citizens had to vote for United States senator and representative, state auditor, and state representative, along with locals (you can see the local results here).

There were three big names in the Senate race: Eric Schmitt, Eric Greitens, and Mark McCloskey. Schmitt won the Republican Party vote with 45.6% of the votes. While she did not win, Vicky Hartzler got 22.0% of the votes. For the Democrat Party, Trudy Busch Valentine got 43.1% of the votes which means she will be on the November ballot. The Libertarian and Constitution candidate respectively, Jonathan Dine and Paul Venable, also have moved on to the general election.

The Democrat and Libertarian candidates respectively, Randi McCallian and Jim Higgins, are going to be on the November ballot. For the Republican Party, Jason Smith won 81.9% of the votes and will also be on the ballot.

Alan Green (Democrat) and John A. Hartwig, Jr. (Libertarian) will be on the November ballot for state auditor. Scott Fitzpatrick (Republican) will also be on the ballot since he got 64.6% of the votes.

If you want to see the whole state’s results, you can go here. Make sure you get out and vote in the general election in November!