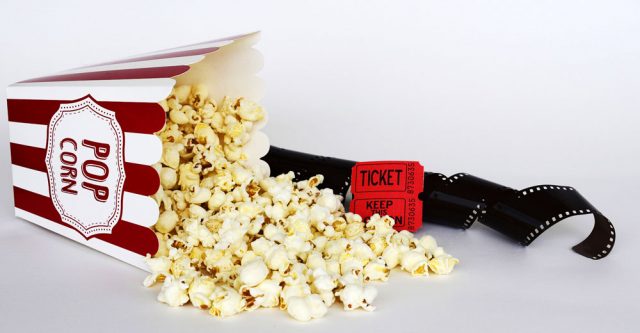 If binge-watching forty hours of video is what your normal weekend entails, boy do we have the job for you! CableTV.com [1] is looking for someone to watch all twenty of the Marvel Cinematic Universe (MCU) while live-tweeting their experience throughout the forty hours. By the way, they’re offering $1,000 along with other prizes to the chosen candidate.

If it feels like the MCU is putting out another movie every time you turn around, you’re not alone. But CableTV wants someone to watch them all while live-tweeting their experience- as they anticipate the arrival of Avengers: Endgame. So far there are over 20 movies in the MCU, including Captain Marvel, which is not included in the list of movies CableTV wants someone to binge watch because it’s still in theaters.

CableTV is also excluding movies that are not included in the MCU “like Deadpool, X-Men, Fantastic Four, earlier Spider-Man films, and certainly not Ghost Rider—you’re welcome.” Besides that, you also don’t have to watch Marvel/Netflix series such as Daredevil, Jessica Jones, and Luke Cage.

So what do you have to watch to win the job and the money? Just twenty movies, beginning with the first Iron Man and ending with Ant-man and the Wasp.

Although CableTV’s application states “no sleep till Endgame,” it’s unclear as to whether they actually mean you have to watch all of these movies without sleep or not.

Then “once your MCU binge-watch and live-tweeting extravaganza is complete, we’ll ask you to share your takeaways from the movies so we can make some beautiful . . . rankings together,” states the application. After that, you’ll get a prize of $1,000 along with all of the MCU Blu-Ray films and a “Marvel Marathon Survival Kit.”

If that sounds like your dream job you can apply here, the closing date for entry is April 15, 2019.