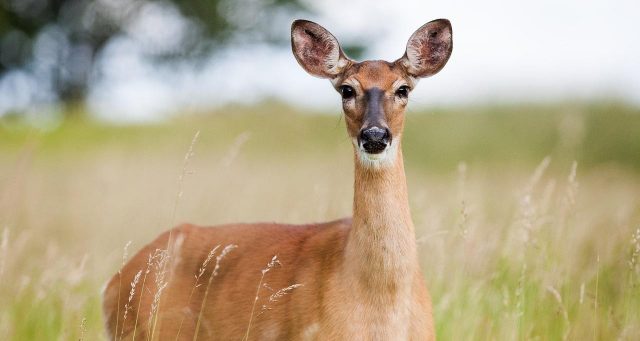 Forgotten is Bambi, the movie of the past, which made us all cry when a hunter shot his mother. Now the youth of Missouri have taken to the fields and forests themselves in the hope of bringing down a deer of their own.

Counties With the Most Deer Harvested

The Missouri counties that harvested the most deer were:

MDC reports young hunters harvested 2,556 deer during late youth portion of season. Top counties: Wayne with 47; Ripley with 46; and Franklin, Macon, and Osage with each having 45 deer checked. More at https://t.co/7Vp8oWA00e pic.twitter.com/7jOTfY1t6Z