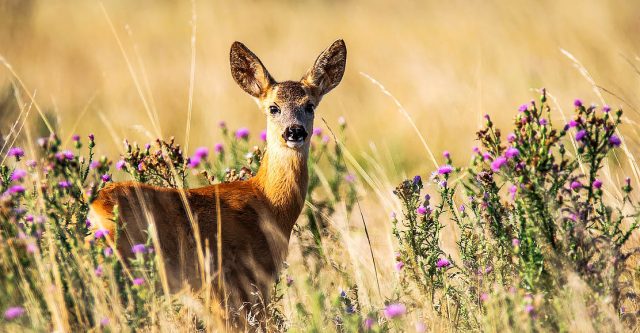 Firearm deer season runs from November 10th through November 20th in Missouri. This firearm season preliminary data shows that 199,427 deer were harvested statewide. Over 100,000 of the deer that were harvested were antlered bucks.

All summer Missourians wait in anticipation of deer season. When November finally arrives with the firearm deer season, people rejoice. Donned in camouflage and bright orange they get ready to bring down a deer or two to brag to their pals about all winter.

This November, firearm deer season began on November 10th and continued through November 20th. During that time 199,427 were harvested according to the Missouri Department of Conservation’s data so far.

That’s a lot of Deer

Out of the hundreds of thousands of deer that were harvested, 102,930 were antlered bucks. There were also 76,573 does harvested during the ten-day season along with 19,924 button bucks.

And for those who didn’t get to bring down a deer this firearm season, you can try your hand at archery now. From November 21 through January 15, 2019 archery deer season is held.