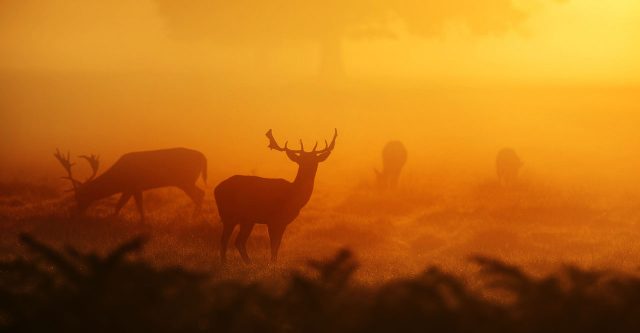 The Missouri Department of Conservation reported that 28 deer were found to have chronic wasting disease throughout the state of Missouri. This brings the total number of cases of CWD in Missouri up to 103 since 2012.

Over the course of 2018’s summer and throughout fall deer hunting season the Missouri Department of Conservation has been collecting tissue samples from deer and testing for CWD. Over 20,000 tissue samples were collected during MDC’s “mandatory CWD sampling” that occurred during the opening weekend of the fall firearm season.

Over 8,000 samples were collected by MDC’s voluntary CWD sampling efforts which include dead deer by the side of the road, and sick looking deer reported conservation offices.

MDC staff took a look at samples that had been harvested in 31 counties in or around where the disease had already been found. MDC Wildlife Disease Coordinator, Jasmine Batten, said that CWD was found in four new areas of Missouri this season. These areas include:

Oregon County had three CWD positive deer this season. [2] The MDC stated that northern Arkansas and southern Iowa have hundreds of cases of CWD. Although MDC has been trying to keep the disease from crossing the border into Missouri, there has been a slow increase of CWD in Missouri over the years.

MDC plans on keeping the number of infected deer low, if the disease gets out of hand it could dramatically decrease the deer population. They are working on managing the newest areas of where CWD was found. With landowners help and cooperation, MDC have culled several deer and have found about half of the CWD cases in Missouri using this method.