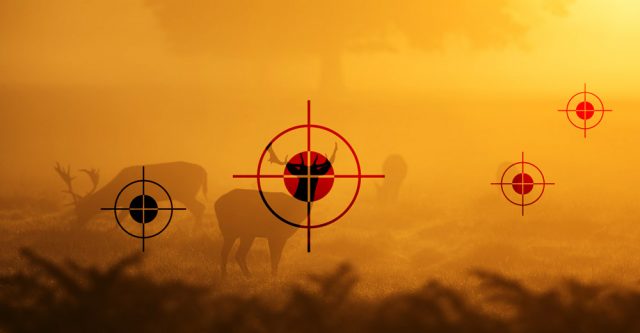 If you’re a fan of deer hunting or if you’re just looking forward to killing a cousin of the deer that keeps coming in and eating your garden, Missouri’s conservation department has something for you. Starting July 1, hunters can go to the Missouri Department of Conservation (MDC) website and apply for a chance to hunt at one of the over 100 managed deer hunts in Missouri. If you win, you get to hunt deer using archery, muzzleloading, or modern firearms, in a designated public area in one of the hunts held from mid-September through mid-January. [1]

MDC is holding a drawing for anyone 11 or older and looking to snag a deer this deer season. Missouri offers over 100 managed deer hunts across the state. Included are separate hunts for those who prefer to use archery, crossbow, muzzleloading, and modern firearms. The hunts are held at various locations such as conservation areas, state and other parks, national wildlife refuges, and other public areas.

There will also be hunts available for youths as well as people with disabilities.

Although you can sign up for a hunt later in the year, MDC is offering you a chance to win a free trip to a managed deer hunt. Beginning July 1 and going on until July 31, eligible hunters can apply for a specific hunt. Hunters will then be selected by a random drawing and results will be available from August 15 through January 15.

For more details on managed deer hunts along with hunt details, click here. To register for a chance at a free managed hunt, click here (registration does not open until July 1).