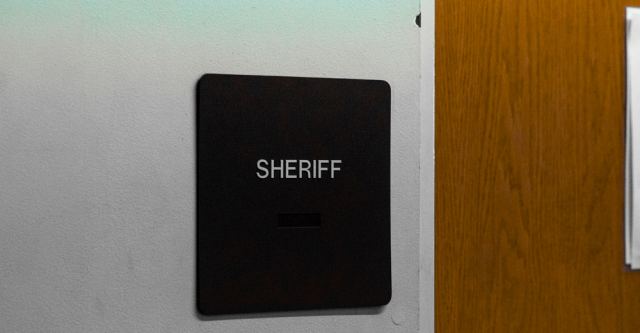 Alton, Mo. – Several sheriffs in Missouri have been notified by the FBI of potential audits. The FBI wants to audit in particular concealed carry permit holders. By mid-July, Attorney General Schmitt denounced the invasion. He had made it clear that this would not happen while he was Missouri’s attorney general. [1]

I will NOT release this information to the FBI or anyone else as this info is strictly confidential and protected by state statue [2].

Sheriff King is an elected official who does live in as well as serves Oregon County.