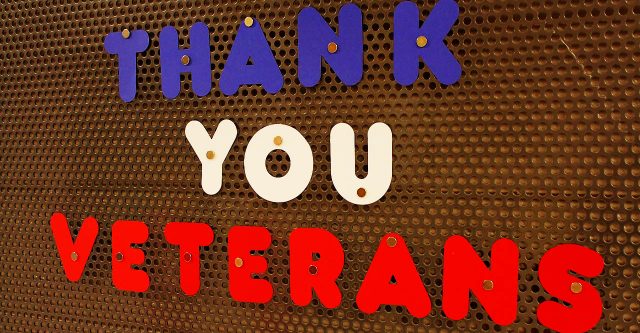 On 2019s Veterans Day, President Trump and the First Lady met together to salute veterans as well as those who are currently in active duty of the United States military. Since being elected, Trump has worked to provide communities that serve veterans that have served our country, in a series of tweets, Trump praised those who have worn “the uniform of the American Army, Navy, Air Force, Coast Guard, and Marines.” [1]

Since taking the position of President, Trump has worked to make it easier for veterans to adapt back into society after returning from protecting the U.S. “We must strive to build communities that truly serve, support, and protect our veterans from the very first moment they return to civilian life,” said President Trump.

Trump has signed multiple acts and bills to promote the quality of service of the Department of Veterans Affairs (VA), allowing veterans to have good health care. Trump has also worked to boost veterans’ employment after resigning from the military, along with making sure that veterans receive the educational benefits that they deserve at any point in their lifetime.

“The First Lady and I have come to express the everlasting love and loyalty of 327 million Americans.” pic.twitter.com/suJpBU8yux

Today, our Nation comes together to salute the veterans of the United States Armed Forces. pic.twitter.com/hBPoEwkaqz

On November 11, we share “our Nation’s deepest praise and gratitude to every citizen who has worn the uniform of the American Army, Navy, Air Force, Coast Guard, and Marines.” 🇺🇸 pic.twitter.com/UVjgQ3QIHl