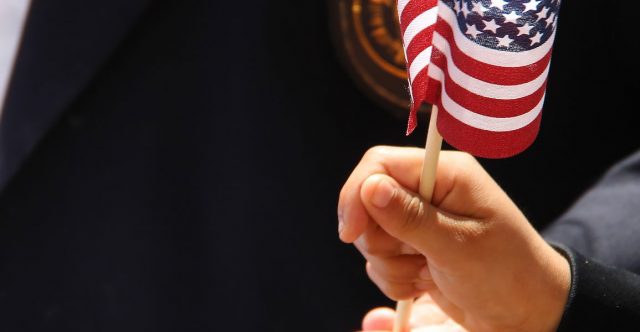 West Plains, Mo. –  On November 10, 2017 West Plains, MO held its annual Veteran’s Day parade. West Plains is one of the larger communities in the area. It is also the only city with a parade honoring our veterans in the nearby area. People come from surrounding communities bringing their veterans in an effort to show them honor.

Beginning at 11:00 am the local law enforcement agents blocked off streets for the spectacle. Local bands from many schools could be heard several blocks away. Floats colored the parade while veterans walked or rode in the parade. Participants as well as onlookers waved flags to demonstrate their support of our veterans.

The parade route circled the court square before ending at the West Plains Civic Center.