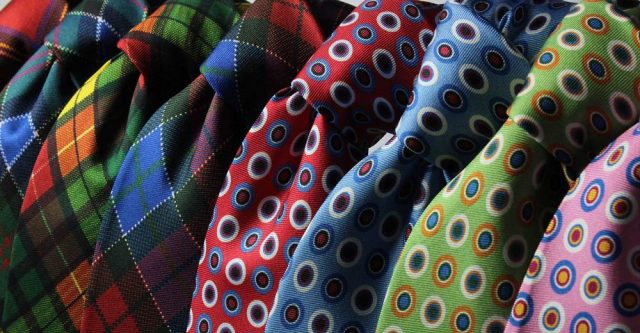 The JCPenney’s store in West Plains, Missouri, is going to close in mid-May of this year (2021). Make sure to stop their and get some deals.

Earlier in December of 2020, JCPenney announced they were closing some of their stores. Included was the JCPenney in West Plains. [1]

The West Plains JCPenney is having a store wide sale until mid-May when they close. Up to 70% is being taken off of the original price.

JCPenney’s is closing over 150 stores. Two are already closed in Missouri, with the West Plains one going to close in May. [2]

The official date of the JCPenney’s store in West Plains is closing is May 16, 2021. Make sure you get there and get great deals! [3]