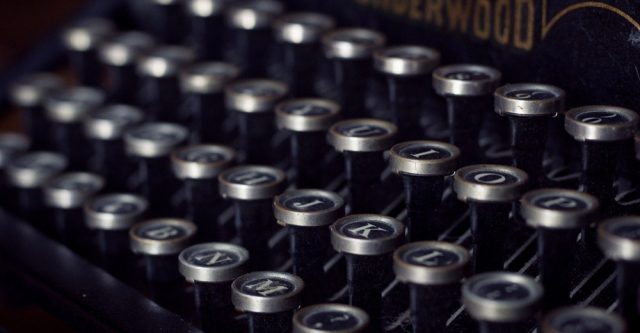 Recently, Oklahoma passed a bill requiring a doctor to lose his license for one year if performs an abortion. Although the federal government has legalized this procedure, that doesn’t make it right.

The passing went right along party lines with Democrats voting on killing babies, while Republicans want to preserve life. Eight members were absent or did not vote.

Representative Nichols voted against the bill, as he did not see it as his place to restrict the killing of babies. Emily Virgin, another Democratic critic,  said that she believes it is an invasion of personal situations. She believes banning abortions is wrong. Nonetheless, getting pregnant and killing an innocent baby is Not personal?  Perhaps raising this child or even bearing the child and giving him up for adoption could be a lesson quickly learned before jumping into bed the next time.