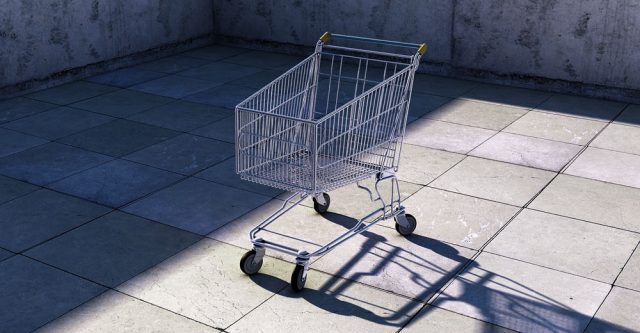 For almost 40 years now, Wal-Mart has had a greeter stand at their doors, welcoming customers who come in and making sure nobody walked out with what they weren’t supposed to- shoplifting. But every era has an end, and this is the end of the greeter standing in front of Wal-Mart.

Lately, Wal-Mart has been working on a new type of employee, the “customer host.” Almost the same as a greeter except they check receipts when needed, assist with returns and help keep entrances clean.

Job requirements for being a customer hosts include being able to lift and manage 25 pounds, clean up spills, collect carts and stand for long periods, along with other things.

What About my Job

This shouldn’t be hard for the average person, but for people who are older or have disabilities, these can be an impossible tasks. By the end of April, Wal-Mart hopes to have its new customer hosts implemented in every store they see fit. Many current greeters with disabilities are unhappy about having to leave their job. Some people have set up online petitions for support of disabled greeters keeping their job. [1]

“We recognize that our associates with physical disabilities face a unique situation. With that in mind, we will be extending the current 60-day greeter transition period for associates with disabilities while we explore the circumstances and potential accommodations, for each individual, that can be made within each store.” Wal-Mart spokesman Kory Lundberg said, “This allows associates to continue their employment at the store as valued members of the team while we seek an acceptable, customized solution for all of those involved.” [2]

Since 2016 [3], when Wal-Mart first issued its plans to change the store greeter, there have been several complaints against Wal-Mart made by greeters with disabilities regarding the Equal Employment Opportunity Commission.