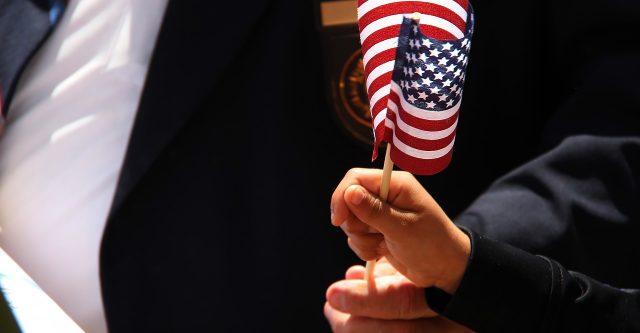 Veterans Days is a holiday, celebrated on November eleventh, which honors military veterans. This year President Trump joined France leaders for a commemoration for the 100th anniversary of the armistice that ended World War I on November 11, 1918.

President Trump remarked that remembering veterans day is more than just thanking someone for their service. It also entails those who are currently serving and those who have served in the past. And it means caring for those who have worked to protect our countries freedom.

“Part of paying our respect means recommitting to our Nation’s sacred obligation to care for those who have protected the freedom we often take for granted,” he says. [1]

President Trump has been working to build the United States Military. Earlier in 2018, President Trump signed the highest pay raise for U.S. troops in almost ten years. This has caused a growth of over 15,000 people across the Navy, Army, Air Force, and Marines.

This veterans day you can show a veteran or someone who is currently serving in the military you care by writing a note or thanking them in person. We appreciate those who work hard to protect the freedoms that we have.