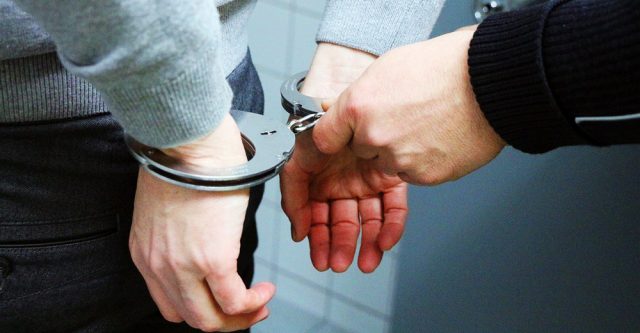 Motel 6 had been handing over undocumented immigrants to Immigration and Customs Enforcement (ICE) and will now be paying $12 million to settle a lawsuit that was brought by the state of Washington in regards to handing over guest information without permission. [1]

Between 2015 and 2017 seven of Motel 6’s hotels were found working with ICE, sending their guest’s information to law enforcers. Motel employees reportedly sent guest information and daily audits of guests to ICE on a daily basis. ICE agents would show up at hotels, on average, once every two weeks.

One front desk staff member said that they “send a report every morning to ICE — all the names of everybody that comes in. Every morning at about 5 o’clock, we do the audit and we push a button and it sends it to ICE.”

Although police warrants are required to get a hotel to share information about their guests, hotels can share that information voluntarily if they desire. Hotels do not have to inform their guests if they do share their personal information with the authorities.

In January of 2018 Washington’s attorney general filed a lawsuit against Motel 6, now, a little over a year later, the hotel chain has settled the lawsuit. Motel 6 will be paying $12 million for sharing personal information of their hotel guests with immigration officials without permission, or knowledge, of their customers.

Motel 6 has stated that they will stop handing over guest information without a subpoena or warrant unless they believe someone is in a life-threatening situation. The hotel chain signed an agreement which said that “Motel 6 seeks to take corporate responsibility for past actions that adversely affected some of its customers, compensate those individuals who were harmed, and protect guest information with the integrity it deserves.”

This is not the first time Motel 6 has handed guest information to authorities. In 2015, a Motel 6 in Rhode Island sent a list of guests to a local police department which checked for guest who had outstanding warrants. [2]