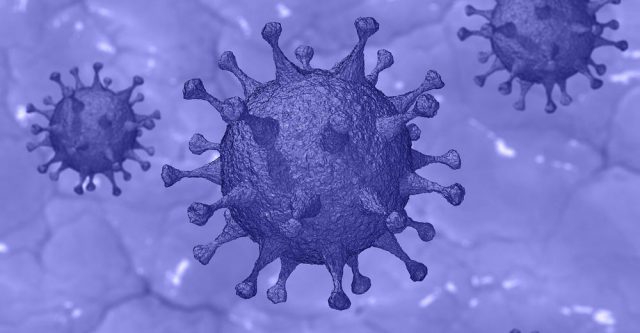 At the end of October, Governor Parson announced the issuance of an executive order protecting the rights of Missourians against overreaching federal government mandates. His aim is to stop federal COVID-19 vaccine mandates. [1]

The Constitution leaves public health decisions to the states. The federal government has no authority to issue these vaccine mandates.Governor Parson goes on to say,

The Biden administration acting alone to dictate and mandate health requirements represents the kind of federal power grab the founding fathers warned us against. [2]

In Missouri nearly 70% of adults have received the vaccine. That percentage goes up to 90% for those at risk, namely those over the age of 65. Missouri’s positivity rate is dramatically declining along with COVID hospitalizations. Governor Parson encourages its citizens to get vaccinated. However, it is the right of each individual to make that decision, not the government’s. Governor Parson also stated,

Never before since our nation’s founding has a president unilaterally forced vaccinations onto the American people [3].

What The Executive Order Says

Basically, the order says that any agency, board, or entity within the executive branch of Missouri does need to follow Missouri’s laws, and not necessarily the illegal federal government’s mandates. For your own reading of the executive order, click here.