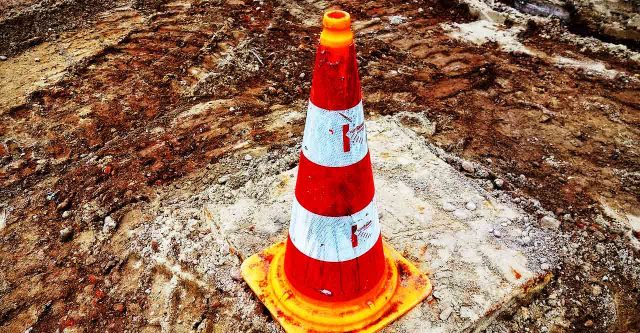 The six-decade-old Interstate 70 bridge that crosses the Missouri River near Rocheport has long since been a source of debate. Its age has caused it to need renovations, and its size causes countless holdups at the state border. Rehabilitation plans were being made, but according to MoDOT Director Patrick McKenna, they are no longer necessary because of an $81 million federal grant which will pay for a replacement bridge. [1]

Just west of Columbia, Missouri- on a bridge that crosses the Missouri River, one can often find traffic backed up- up to eight hours long. The skinny 60-year-old bridge has had plans of renovation in its future, but nothing was set in stone. Repairs to the current bridge on Interstate 70 were estimated to be around $18 million with even longer lines of traffic for those crossing the bridge.

But now, thanks to Missouri Governor Parsons support of rebuilding the bridge, Missouri has received a federal grant to build an entirely new bridge. Currently there is no final designs for the bridge. However, they do have plans to make the bridge have a capacity of six lanes- opening the bridge with four lanes and wide shoulders. “We will build a structure that will most likely be striped and used in a two-lane configuration in each direction but it will wide enough shoulders that should we get to that point where we’ve added that third lane of capacity which we would all like to do on I-70, that structure won’t have to be significantly modified,” [2] McKenna said.

The current bridge will remain in effect until the new bridge has been opened, construction on the new bridge is estimated to begin in 2021. “We’ve already done some inspections and minor repairs over the last couple years,” McKenna said. “We do not believe that within this timeline with replacement now, that we have to go through any type of major rehabilitation that would have a significant impact on traffic. We can’t guarantee that there might not be some structural member that needs repair or otherwise we’ve experienced that in the last couple years. We understand that might be possible in the next couple years.”