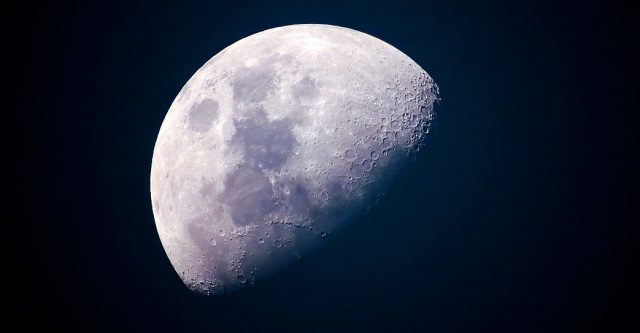 Under the Space Policy Directive 4, which was signed earlier today, the Pentagon will create a sixth branch of the armed services under the Air Force. They then plan on hiring an administrator to become the Assistant Secretary of Defense for Space (a position appointed by the president and confirmed by the Senate). Next, they will set up technology that will be needed to engage in space-based combat missions.

The plan that was signed today is a little different than the one Trump originally announced in June 2018 which had the Air Force and the Space force “separate but equal.”

Although NASA’s administrator, Jim Bridenstine, is fully supportive of the Space Force, [1] there are other people Trump has to worry about. Like Congress, which might not be as receptive to the plan. But the Directive must be approved by Congress and have funding granted to it (by Congress) before it can take the next step.

Funding is currently unknown. Trump’s Acting Secretary of Defense, Patrick Shanahan, first stated that it would cost less than $5 billion. The Air Force, however, contradicted him, saying that it will cost at least $13 billion to create the Space Force.

“There’s a thousand now decisions that have to be made to be able to work through the intricate details of how we move forward in establishing the service within the Department of the Air Force,” [2] General David Goldfein, Air Force chief of staff, told reporters at a press conference at the Brookings Institute this morning.

President Trump remains confident that the Space Force will pass over any obstacles set in front of it though. “I’m very proud that during my administration we’re doing so much in space. We need it,” Trump said during the signing ceremony.