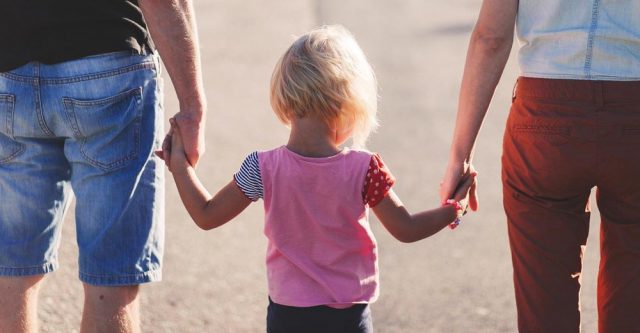 On Thursday, February 4, 2021, Senator Josh Hawley introduced an amendment to Congress proposed budget resolution. This amendment would transfer federal dollars allocated to Planned Parenthood to federal adoption and maternal health programs [1]. This would happen provided that the deficit would not increase by 2030.

What Did Senator Hawley Say?

Senator Hawley spoke before the Senate by saying,

Instead of abusing obscure Senate rules and procedures to give handouts to their favored constituents, why don’t Democrats work across the aisle to help mothers and children in need?

If Democrats are serious about unifying the country, then now is the time to drop divisive, partisan agendas and come together on an issue that all Americans can agree with.

The entire text for Senator Hawley’s amendment can be found here.

Senator Hawley is our Missouri senator since 2019. Prior to serving as Senator, he was Missouri’s attorney general. As one of the youngest senators, he also was the first senator to announce his objections to the certification of Joe Biden as President. He did object to the electoral college vote as several states have illegal votes and procedures that were discounted. Hawley is known as a deeply religious conservative [2].