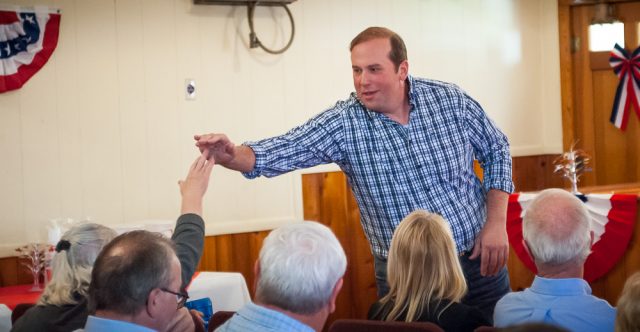 Missouri’s U.S. Representative Jason Smith is busy at the nation’s Capitol, voting yes or no on bills. Here is an update from the representative.

House of Representatives bill number 51 allows Washington, D.C., to become the 51st state. If this were to pass, it would increase Washington Democrats’ majority. H.R. 51 did pass, but Rep. Smith voted no.

House bill number 1333 restricts the president’s authority to stop foreign nationals from coming over, even when the president thinks it is in the interest of national security. Representative Smith voted no, while the bill did pass.