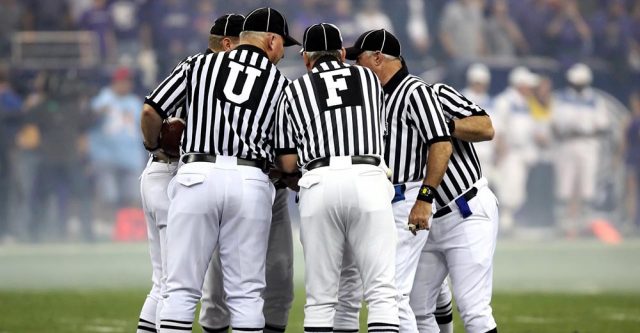 The Kansas City Chiefs defeated the Los Angeles Chargers, 38-28, on Sunday, September 9th. Their game was held at the StubHub Center in Carson, California. Tyreek Hill quickly stepped into the spotlight with his quick reflexes and speed. During the game he scored his 13th career touchdown of more than 50 yards. Mahomes also shined on the field, completing 15 of 27 passes for 256 yards. Making four scores in the game, getting high passer recognition at the end of the game.

Andy Reid, the head coach of the Kansas City Chiefs spoke after the game, saying:

“I’m proud of our team, it was a hot one today so the guys had to endure the elements. I thought they did a nice job, our trainers did a nice job making sure our guys were hydrated and ready to go. There were some great individual efforts out there.” [1]

He went on to point out what a team effort it had been, through the assistant coaches and each memeberof the team doing his part:

“There were some great individual efforts out there. S Ron Parker comes in and he’s only been here a couple days and he comes out with all of those tackles. [LB Anthony] Hitchens did the same thing on defense, has all of the tackles. Our special teams did a nice job, [Asst. Head Coach/Special Teams Coordinator] Dave Toub does a phenomenal job with that crew and they play hard. I thought [Q]B Patrick [Mahomes] did a nice job with the offense, not only managing it but making plays. [RB] Tyreek [Hill] got things going and did a nice job.” [2]

Kansas City is looking to continue its winning streeak next week as the Chiefs travel to Pittsburgh to take on the Steelers this 16th.