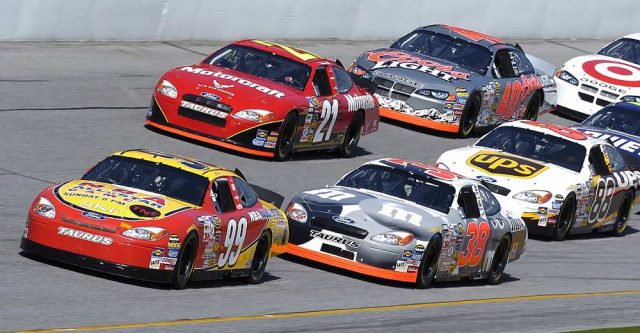 Thirty-three race car drivers were in the Indy 500 this year. Out of the thirty-three, four of them were the top contenders- Alex Palou, Helio Castroneves, Pato O’Ward, and Simon Pagenaud. [1]

One of the first wipeouts was when Stefan Wilson’s brakes weren’t working. Another wipeout was when Graham Rahal lost his tire and hit the wall. [2]

During the last dozen or so laps, both Helio Castroneves and Alex Palou were fighting for the win. Then in lap 198, Castroneves passed Palou and kept the lead until the end of the race. Alex Palou got second and Simon Pagenaud got third. [3]

A tradition for every Indy 500, is that the winner drinks a jar of milk, because Indiana is known for their dairy. In the official milk poll, Helio Castroneves chose two-percent milk, but later on, he swapped it for strawberry milk which matched his hot pink and white fire suit and No. 6 Honda. [4]