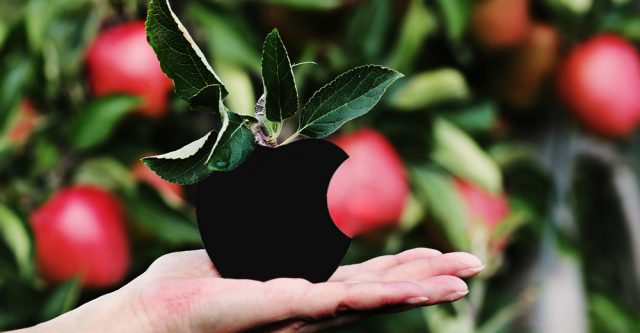 For over a year, the trade war between the U.S. and China has been going on. During that time, tariffs have been rising alongside concerns of whether certain tech giants will be able to hold on despite paying high taxes to import their products to the U.S. The American tech company, Apple, famously manufactures a large percentage of their products in China but if they aren’t able to continue to stand up to the tariffs, they always have a manufacturing company outside of China that will make their phones.

Hon Hai, or Foxconn, happens to be one of America’s most significant manufacturing partner. It also happens to have about a quarter of their manufacturing capabilities outside of China, eliminating the hefty U.S. and China tariffs from their costs.

On Monday, Foxconn Senior executive, Young Liu, told investors that they would be happy to start manufacturing products for Apple outside of China. “Twenty-five percent of our production capacity is outside of China, and we can help Apple respond to its needs in the U.S. market,” said Liu, adding that investments are now being made in India for Apple. “We have enough capacity to meet Apple’s demand.” [1]

Although Apple hasn’t said whether they will start manufacturing with Foxconn, this does allow Apple to keep Foxconn as a backup plan if necessary.

Not out of the Dark

Even though Apple now has a safety net, that doesn’t mean that they’re entirely safe. If Apple did move to Foxconn outside of China, they would still have difficulties producing their products as some of their component suppliers are housed inside China and could be cut off if the trade war continues to intensify.

Besides, a quick transition from manufacturing inside China to the outside of China might not be seamless and could cut down on Apple’s production- which could be vital if it’s around the release of Apple’s new iPhones. So even though Apple has an escape route, things aren’t looking that bright for the company.