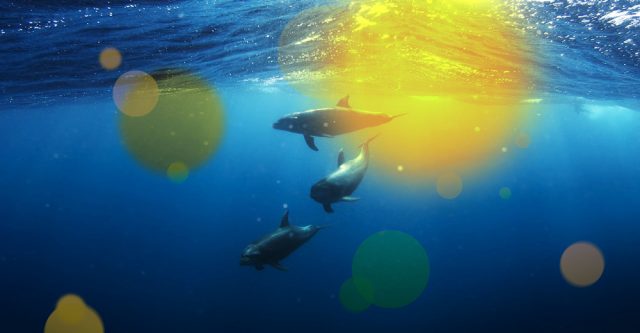 If you have ever wanted to see a dolphin, whale, or porpoise in person I would suggest you do it soon. A few years ago SeaWorld stopped breeding orcas [1] and more recently, Canada passed the “Free Willy” bill, which makes it illegal to keep cetaceans (dolphins and whales) in captivity.

On Monday Canada’s House of Commons passed a bill that makes it illegal to keep a cetacean in captivity. The Ending the Captivity of Whales and Dolphins Act, which is called Free Willy for short, applies to everyone who has a cetacean in their control.

Free Will states that impregnating a cetacean or gutting materials needed to impregnate a cetacean is illegal. It’s also illegal to promote or attend any events which display cetaceans for entertainment.

Everyone who “promotes, arranges, conducts, assists in, receives money for or takes part in any meeting, competition, exhibition, pastime, practice, display or event at or in the course of which captive cetaceans are used for performance for entertainment purposes” [2] has committed an offense and is subject to a fine up to $200,000.

The bill does make an exception for any whales, porpoises, and dolphins that are rescued or under the care of researchers that have a license from the government. “A person may move a live cetacean from its immediate vicinity when the cetacean is injured or in distress and is in need of assistance,” the bill states.

#Breaking: When we work together, good things happen.

This is a combined effort from @ElizabethMay, Senators Moore and Sinclaire, key Liberal and NDP MPs, NGOs, marine scientists and everyday people across Canada.#FreeWilly pic.twitter.com/RRPB91tT9y