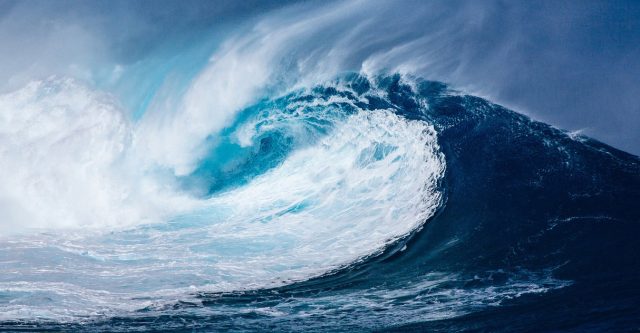 Carnival Corporations has been ordered to pay $20 million in settlement fees after Princess Cruises, a cruise ship company owned by Carnival Corp, confessed that they had violated the terms of an agreement which was made on 2017 on proper disposal of trash.

In 2017, Carnival Corp was found guilty of dumping oil into the ocean illegally and trying to hide the evidence. [1] Princess was then ordered to pay $40 million as part of its settlement, another part of the settlement was an agreement which allowed a third party to inspect its ships for the next five year probation term.

According to reports from an enviromental-compliance inspector, Carnival has violated enviromental laws several times since 2017s settlement, the investigation even reports over 800 violations of Carnivel’s five year probation just between April 2017 and April 2018. [2] Carnivel did, however, disclose the information itself, saying that the violations were accidental and calling them “unacceptable failures.”

“These issues were unacceptable failures in our processes that were not in accordance with our policies and procedures, and do not reflect the culture we have built at Carnival Corporation and across our nine cruise line brands,” a Carnival representative said in April. “We have been taking steps to address the improvement areas mentioned in the report, and to build on the positive progress noted by the court-appointed monitor to make sure we are in full compliance moving forward.” [3]

Carnivel’s newest settlement has stricter demands placed on the company, however. It requires Carnivel to pay $20 million within seven days, recieve more ship inspections, reduce single-use plastic items, and establish better waste management. If the company isn’t able to meet these requiirements within the deadline they will have to pay an additional $1 million to $10 million per day.

“Carnival Corporation remains committed to environmental excellence and protecting the environment in which we live, work, and travel,” a Carnival representative said. “Our aspiration is to leave the places we touch even better than when we first arrived.”