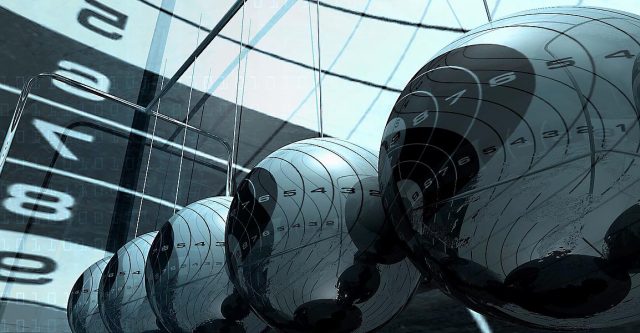 Samsung knows that regular TV viewers will do the most to avoid commercial breaks, whether that’s flipping through channels until the break ends, or taking the five minutes worth of commercials to make a snack, nobody cares for ads anymore.

So why pay for something nobody wants to see? Why not pay for something that everyone is waiting for the commercials to end to watch? That’s exactly what Samsung did when it teamed up with NBC to shoot an entire show with its newest Galaxy S10+. [1]

NBC’s Tonight Show on March 25th won’t have the regular cameras. Instead, the entire Tonight show will be shot using a Galaxy S10+ phone. To make this short and sweet, Samsung is skipping the 30-second commercials nobody likes. They’re here for an hour worth of showing off just how great their phone is.

Samsung’s head of marketing, Patricio Paucar, doesn’t care if everybody knows the reason behind their partnering with NBC. Shooting a TV show is an attempt to “break through the noise” when it comes to modern-day commercials.

A Different Form of Advertising

This isn’t the first time Samsung has worked to control at least part of a talk show and it probably won’t be the last. Today, Bravo’s Watch What Happens Live with Andy Cohen, Telemundo’s La Voz and E!’s Snapchat Discover Show The Rundown are all in the forerunning for the tech giant. Paucar even mentioned that you could find the Galaxy S10+ in ABC as well.

For now, you might not be seeing that many commercials that have to do with the Galaxy S10+ but that doesn’t mean you’ll be able to escape it if you watch Tv regularly. If using their phone to reach an audience works effectively, then you might be seeing a lot more TV shows shot by Samsung technology.