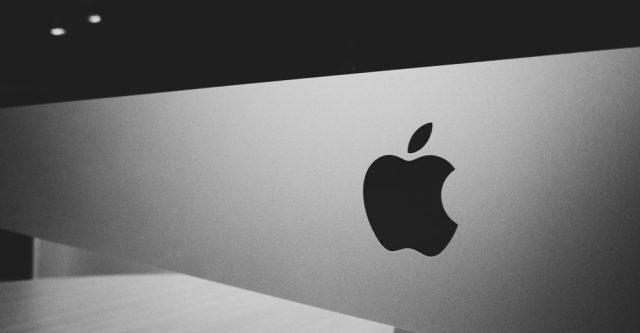 Apple CEO, Tim Cook, wrote in a letter about his take on Apple’s financial position in the coming year:

Tim Cook noted that while the “vast majority of the year-over-year iPhone revenue decline” came from China and other emerging markets, demand wasn’t as strong in developed markets either. Cook cited a handful of reasons for that, including fewer carrier subsidies, price increases due to the strength of the US dollar and customers taking advantage of “significantly reduced pricing” for iPhone battery replacements. — Engadget [2]

Business Insider reports that although just three months ago, Apple was on a high as the most valuable company in the world, nearly $450 billion has been wiped from its value since October.

Apple’s stock has been in free fall since since its record high in October, and Wednesday’s unexpected sales warning from CEO Tim Cook has sped up the decline. — Business Insider [3]

Apple said in a statement at the end of trading on Wednesday that they did not expect such a downturn. The Chinese slowdown was expected by many analysts, but Apple’s troubles have sparked increasing fears of a more significant than anticipated decline in Chinese markets which could spill into the international markets.

Customers Not Buying Every Year

Additionally, the market that Apple serves has realized it doesn’t need to upgrade every year [4]. There are not enough significant advances in iPhone technology that make people stand in line overnight and around corners. Innovation from Apple has slowed to the point where what used to be the new “bling” now spans multiple years and that hurts any tech company.

Customers don’t seem to be pulling out there wallets every year and until Apple gets back their ability to convince the consumer that what they sell is not just a product but a statement. Apple used to be trendy, hip, status but now is losing the shine and many consider their products to be “just” computers, phones or MP3 players. Not- wait for it… “An Apple”.

In Germany Apple has been ordered to cease sales of certain older iPhones in an international patent dispute between Apple and Qualcomm [5].

Early trading today shows Apple was still falling in value but seemed to rebound somewhat later in the day. Stock started the day at $142.43 and ended at $148.26.

Wall Street appears to be rebounding overall to close at its highest in two weeks. Strong jobs reports from the Trump administration and assurances from the Fed are credited for the bounce back [6].