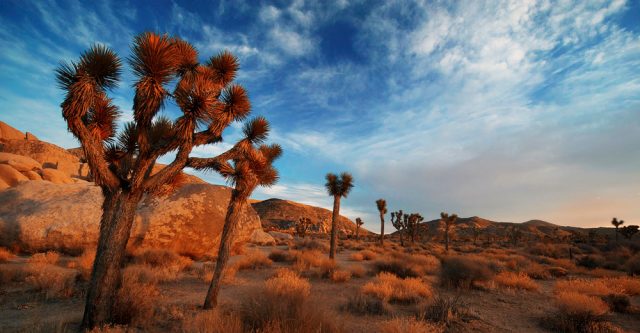 In the past twenty years, California hasn’t experienced any earthquakes over a 6.9 magnitude. That all changed on July 5, when a 7.1 earthquake rocked southern California- the second earthquake in less than a week that was over a 6.0 magnitude. Although so far there has been no reported highway damage, the two quakes were located in almost the same place, leaving many to wonder if this has anything to do with the San Andreas Fault.

On Thursday, Independence Day, a 6.4 magnitude earthquake shook up the Mojave Desert, specifically town of Ridgecrest. This earthquake was the largest earthquake California had experienced in the past twenty years, but it isn’t the last; on Friday evening, another earthquake occurred. Friday’s earthquake measured a 7.1 and also happened near the town of Ridgecrest, about 150 miles from Los Angeles. [1]

There are no reported deaths related to the earthquakes, but there were some injuries and property damage. “The quake was felt as far north as Sacramento and Reno, Nevada, as far south as northern Mexico and as far east as Phoenix and Las Vegas. The temblor was felt throughout the Los Angeles, San Diego, and San Francisco Bay areas,” according to the Weather Channel. [2]

“The quake did last for some time,” said Mark Ghilarducci, director of the California Governor’s Office of Emergency Services, of Friday’s tremor. “It was felt widely throughout most of Southern California and even as far north here as Sacramento. The shaking intensity was very significant.” [3]

Since July 4, there have been several hundred earthquakes with a magnitude of at least 2.5 in the Mojave Desert. Lucy Jones, a Caltech seismologist, has said that there’s a good chance that California will be experiencing large aftershocks for quite a while and there’s always a possibility of a bigger earthquake.

Like any quake, today’s M7.1 has a 1 in 20 of being followed by something even bigger. Smaller quakes – M5s are likely and a M6 is quite possible.