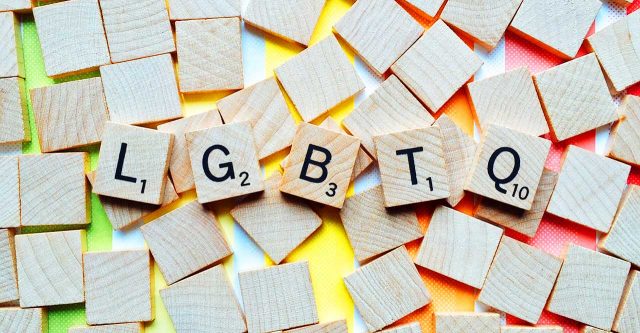 Every four years a United Methodist General Conference is held, but this time they’re holding it a year early. Their main focus? What they plan on doing with LGBTQ and same-sex marriage in the church. [1]

A Plan of Action

Later in February, the United Methodist General Conference will be held in St. Louis, Missouri. Normally the conference meets every four years, but this session was called early to decide on a plan regarding same-sex marriage and LGBTQ clergy in the church.

There are three prominent plans that will go up during the conference, the One Church Plan, the Traditional Plan, and the Connectional Conference Plan.

The One Church Plan would allow churches and their clergy to make decisions according to their specific beliefs and their congregation, which means that pastors would be allowed, but not required, to perform same-sex marriages as long as the congregation approved them first.

The One Church Plan would also allow United Methodist churches to have LGBTQ pastors, but they would not be required to. An extra bishop could do the ordination if the assigned bishop was “uncomfortable” with it.

The Traditional Plan, unlike the One Church Plan, would continue to prohibit same-sex marriages and LGBTQ clergy. This plan would work to strengthen parts of the United Methodists Book of Discipline (the law and doctrine of the church) that have to do with LGBTQ in the church. It would also allow churches to leave the denomination if they wished.

The Connectional Conference Plan would create three new conferences, one for traditional, one for modern, and one for more progressive beliefs. Many believe this plan is the least likely to pass because it would require many amendments to the United Methodist Constitution.

The United Methodist body is at divide, currently. Some of its members claim that the Book of Disciplines views on sexuality are too old fashioned for this day of age.

“I feel kind of weird about it,” Rosas, executive director of the Tarrant County Democratic Party and attends Arlington Heights United Methodist Church, said. “It’s weird to move forward with part of the congregation embracing the notion of ‘all are welcome’ and then the rest are stuck in the past. Personally, I would like a plan that’s more progressive and recognizes LGBTQ marriage in the church and accepts LGBTQ clergy.” [2]

Others believe that homosexuality is a sin and should be regarded as such, love the sinner, hate the sin.

“I think as Christians we are called to love all peoples but we don’t have to necessarily condone their actions,” Winburne, who attends the United Methodist Church of Colleyville, said. “I believe the Bible is very straightforward on that. While It doesn’t specifically mention homosexuality, it does talk in many places about sexual immorality. To me, the ultimate decision has already been made because the Bible is Scripture and the Bible tells me how to live my life.”

Others, mainly people who could hold sway on which plan is chosen, have said that they don’t advocate for any plan. Bishop Mike Lowry, the resident bishop of the Central Texas Conference of the United Methodist Church, said that he doesn’t endorse any of the plans, but he did mention that  “the practice of homosexuality is incompatible with Christian teaching,” and that “self-avowed practicing homosexuals are not to be certified as candidates, ordained as ministers, or appointed to serve in The United Methodist Church.”

“I’ve been clear that I do not endorse any of the three plans,” Lowry said. “I support the current stance of the United Methodist Church. Our understanding that love is for all, and Christian marriage is between a man and a woman.”

At any rate, whatever plan is decided on, it won’t go into effect until 2020.