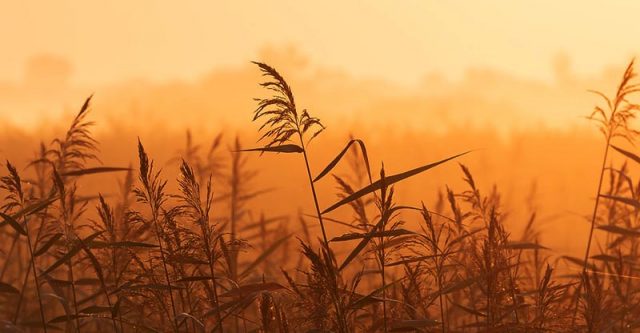 The Missouri Department of Conservation has recently proposed new regulations. These are regarding the use of toxic shot while dove hunting. Lead is a known poison that harms the health of both people and wildlife if ingested.

Research shows that doves, waterfowl, and many other birds can suffer from lead poisoning. Especially after eating a  lead pellet from used shotgun shells. Lead poisoning can be deadly to birds as well as to other wildlife. This includes bald eagles that are known to feed on waterfowl which have lead shot in their body.

Currently there are already twenty-one conservation areas that require nontoxic shot for hunting.

This includes the following:

The Missouri Department of Conservation wants to add sixteen more to that list.

The following are being considered:

The MDC is encouraging comments from interested parties. Currently, you can comment on the proposed regulation at https://mdc.mo.gov/about-regulations/wildlife-code-missouri/proposed-regulation-changes