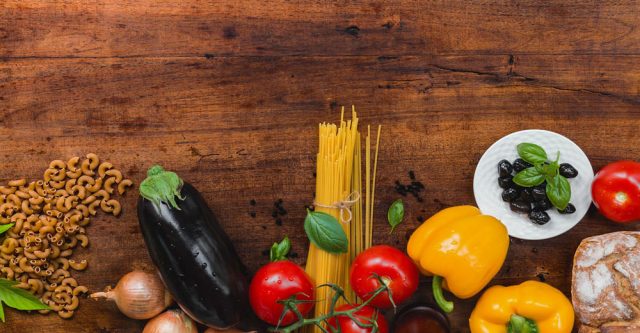 On November 3, 2021. Maine voters passed the voter’s first ‘right to food’ amendment.  The Maine legislature earlier approved the proposal. However, it needed the approval of the voters.

The referendum asked voters if they favored an amendment to Maine’s constitution. It said that

all individuals have a right to grow, raise, harvest, produce, and consume the food of thei own choosing for their own nourishment, sustenance, bodily health, and well-being [1].

The purpose of the amendment is to protect small farmers from large landowners and giant retailers. Several groups that favored this legislation include small farmers, raw milk fans, libertarians, and anti-corporate activists. Democrats and Republicans both supported this amendment.

Who Supported The Amendment

It’s always a good idea to secure and protect an individual right in the world we live [2].

He earlier remarked about the large amount of bipartisanship in this bill. This was also evident in the voters reaction to the amendment.

Who Else Supports This?

Other states around the country have passed similar laws since Maine passed theirs. Although the Maine Farm Bureau opposed tis bill, because voters overwhelming supported it, the farm bureau will not fight the issue. The Maine Farm Bureau is supporting Maine farmers as this amendment is enacted.