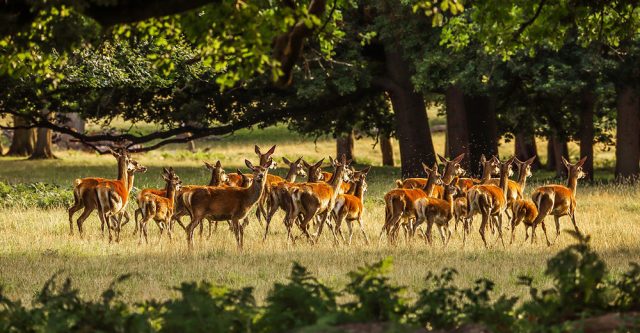 November 16 and 17 was the opening weekend of fall firearm deer season in Missouri, and during this weekend, hunters harvested 88,843 deer, according to preliminary data from the Missouri Department of Conservation (MDC) [1]. Last year, hunters checked in over 10,000 more deer than this year; in the opening weekend of the fall firearm season, 2018 hunters killed 99,470 deer. [2]