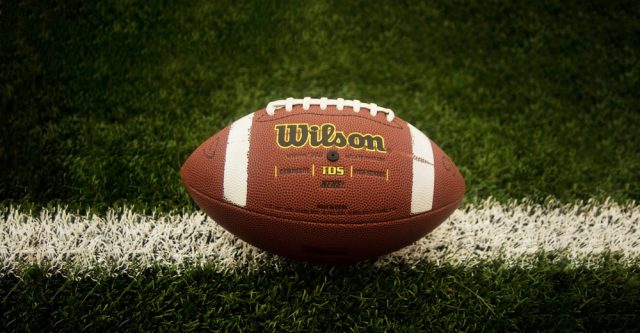 Free-agent quarterback, Colin Kaepernick, who claimed that the NFL and its teams had been working together to keep him from playing ever since he had refused to stand during the National Anthem, was invited to a private workout, organized by the NFL on Saturday. The workout would have allowed Kaepernick to do an on-field workout and interview- which would have given him a good chance of landing a job in the league given the number of starting quarterbacks that have been injured so far this season. Unfortunately for the NFL, who practically bent over backward to make Kaepernick happy,  Kaepernick didn’t even show up to the workout.

After being absent from the NFL since 2016, Kaepernick was offered a private workout by the NFL. [1] Ever since Kaepernick refused to stand for the National Anthem, he’s become an athlete turned activist, ending his contract with the 49ers’ at the end of that season in 2016. In 2017 he became a free agent and, when no one offered him a contract, he filed a grievance against the NFL accusing them of colluding with its teams to keep him from playing.

I’m just getting word from my representatives that the NFL league office reached out to them about a workout in Atlanta on Saturday. I’ve been in shape and ready for this for 3 years, can’t wait to see the head coaches and GMs on Saturday.

His political base, advocates, and fans, argue- without evidence- that the refusal of all NFL teams to sign Kaepernick is a blatant act of white supremacy. Unfortunately, the truth of the matter is that he’s just an average quarterback who’s more interested in making headlines than he is in making touchdowns.

Not Working for Him

On Saturday, thirty minutes before the NFL workout was scheduled, Kaepernick moved the event to a high school football field about 60 miles away. Of the 25 teams scheduled to watch him play, only 8 showed up to his new venue.

Kaepernick claimed that he refused to go to the NFL workout because they wanted him to sign a waiver that he couldn’t bring his own camera crew to the workout- a standard for NFL workouts and something that is clear in the NFL rules. At the new location, Kaepernick spoke to the press (which were not allowed to attend the NFL’s workout), saying that it was the NFL’s fault that he had bailed on their workout. Blaming their “lack of transparency” Kaepernick went further to accuse the NFL teams of ignoring police shootings of African American men and other social injustices faced by black people. “We’re waiting for the 32 owners, the 32 teams, Roger Goodell, all of them to stop running. Stop running from the truth, stop running from the people.” [2]

If Kaepernick had shown up to the NFL tryout and run their drills, he probably would have been starting for someone in under a month- instead, he’s likely trashed the last of the goodwill between him and the NFL.