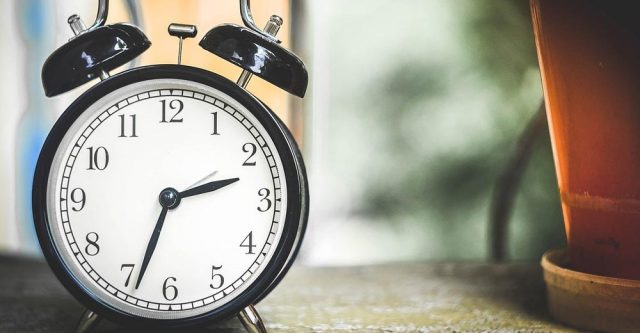 Twice a year, most Americans move their clocks. In the fall we move clocks back. This we remember because we get an extra hour of sleep. In the spring, we have a tendancy to “forget” because we lose an hour of sleep. We move our clocks forward an hour. This happens Saturday night, actually early Sunday morning.

In the spring we ‘spring ahead’ for daylight savings time (DST). In an effort to conserve energy in WWI the US followed Germany’s lead and adopted DST. That was to be a way of allowing people one more hour of daylight in which to work. After the war, it was abolished, but reintroduced in WWII. In 1966 the government federally mandated it witht he passage of the Uniform Time Act. In 1974-1975 year-round dst was imposed, but it proved unpopular. In 2005 dst was written into law.

Does Every State Adjust?

No. Arizona, Hawaii, and parts of Indiana do not change their clocks. A recent poll suggests that 70% of Americans do not approve of switching their clocks [1].

Changing our clocks ahead is comparable to jet lag. It increases the risk for diseases like obesity and diabetes as well as high blood pressure. Increased risks of heart attacks and strokes is attributed to dst [2]. Switching to dst increases workplace accidents as well as fatal car crashes [3]. This happens for an entire week as the body adjusts to the time change.

One suggestion to cope with time change is to move your clocks early in the day Saturday, allowing your body to go to bed early. Try to plan your weekend by moving your clocks, thus preparing yourself for the workweek.