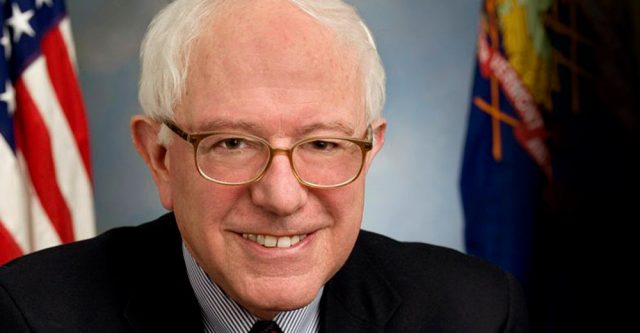 Vermont Senator, Bernie Sanders, self-described Democratic socialist, announced on February 19th that he is launching a bid for the 2020 presidential nomination. This is his second consecutive bid for the Democratic nomination after losing to Hillary Clinton in 2016.

“I am writing to let you know I have decided to run for president of the United States,” Bernie Sanders wrote in an e-mail, that was sent to supporters, officially announcing his bid, “I am asking you to join me today as part of an unprecedented and historic grassroots campaign that will begin with at least a million people from across the country.” [1]

Sanders is now entering the ever-growing Democratic primary field but unlike back in 2016, this time he has more of an advantage. No longer is he candidate from the political fringes taking on Clinton. This time he’s one of the Democratic forerunners, popular among many of the left for his questionable plans to expand health care, raise the minimum wage and make higher education free.

In a home interview, Bernie Sanders was asked what was different between his 2016 run and his 2020 run. He replied by implying that he had big plans for a grassroots effort across the nation. “We’re going to win,” Sanders explained, “We are gonna also launch what I think is unprecedented in modern American history and that is a grassroots movement.” [2]

During the same interview he managed to assert that it was the Democrats top priority to stop current President, Donald Trump, from being reelected. “It is absolutely imperative that Donald Trump be defeated, because I think it is unacceptable and un-American, to be frank with you, that we have a president who is a pathological liar,”

Although Sanders has a lot more name recognition now than he did in 2016, he is facing negative headlines from his 2016s campaign regarding sexual assault from senior members of his staff. [3]