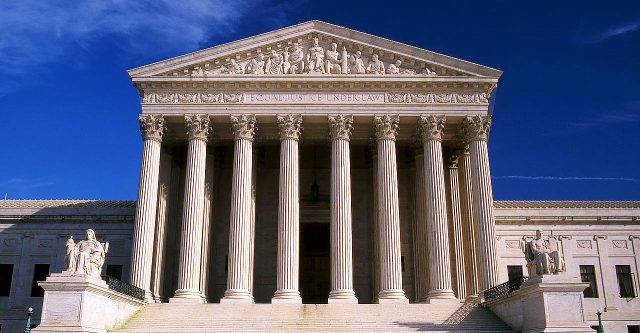 In December of 2018, a GoFundMe fundraiser was started, with the goal of one billion dollars, to raise money to build a wall along the U.S. Mexico border. Currently, the organization has raised over $22 million and have just started putting up a border wall in New Mexico. However, the mayor of Sunland Park, New Mexico, has just issued a cease-and-desist, almost six days after construction was started, saying that the group did not have the proper paperwork filled out. [1]

Air Force veteran Brian Kolfage created a GoFundMe last December, to fund his group called We Build the Wall, after President Trump faced opposition to building the wall from Congress. Last week that GoFundMe has raised over $22 million and Kolfage and his group began construction on the wall on Thursday, starting in New Mexico.

On Tuesday Sunland Park Mayor, Javier Perea, issued a cease-and-desist to the group, citing the fact that the city never approved permits for the construction. “The city has not provided any permits, it has not approved of the construction that has gone up already. They built the structure without authority or any building permits from the city,” [2] city spokesperson Peter Ibardo said.

Perea added that the wall is also in violation of the cities ordinances which put regulations on the height of structures and that the city had never received an application for construction.

Kobach had said that the half-mile section of the wall cost between $6 and $8 million and began late Friday, on Memorial weekend. Kobach continued, saying that the project had been kept a secret so far to avoid protests.

Ibardo said that they would be treating this like any other matter of business that needs the city approval and that he didn’t know when the situation could be resolved.