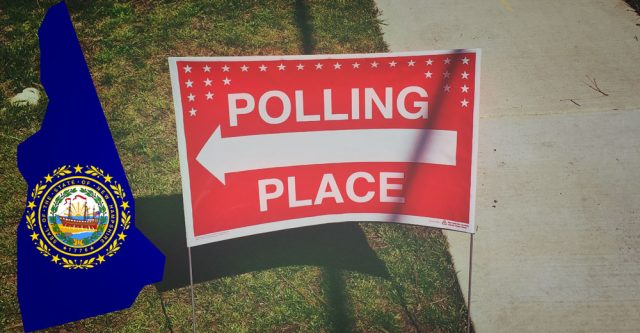 Recently major companies made a stand against voter photo identification. This was pronounced in the Georgia law. Companies like Coca-Cola and UPS alongside MLB oppose these ids [1]. However, time goes on. Additional states are passing legislation to protect voter rights. Additional companies are joining their opposition to these laws.

A number of professional sports teams are voicing their opposition to legal voter identification. As noted previously, MLB announced the removal of the all-star game in Atlanta due to their laws. Meanwhile, the NBA, Major League Soccer Players Association, NFL Players Association, and US Women’s National Team Players all signed a statement saying that these voter laws restrict voters’ rights. Other women groups have similar statements, like the Professional Women’s Hockey Players Association.

Missouri has two bills that passed the House and are being debated in the Senate. Senator Eslinger approves of voter photo identification as a means of protecting the voter. These bills protect legal Missouri residents and their votes while eliminating people from out of state or country from casting their ballots here in Missouri, thereby possibly changing the outcome of an election.

In the history of photo ids, voting is not singular. One needs a photo id to drive. Often a photo id is required to rent a hotel room or a car. In New Mexico, a resident must show photo identification in order to simply enter a casino. They only allow residents inside now until the virus numbers decrease more. A photo id is the only way just way for an establishment to inside that only New Mexico residents are inside, no one from another state.

The questions remain as to how many additional states will get a boycott notice from sports teams and businesses that are playing politics. Will residents give up their right to vote simply to watch a professional sports team? Time will tell.