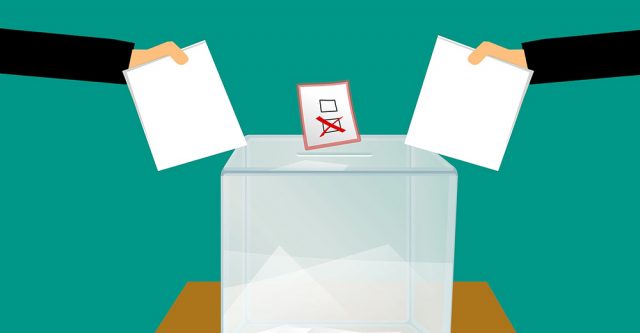 The news is trying to keep up with all of the voting irregularities going on throughout the country. Although no widespread fraud, the movie 2000 Mules has put the 2020 election is a different light. Because of this, various people in several states are getting arrested for ballot trafficking. Here is what the news is now.

In Yuma, Arizona, a woman pleaded guilty to ballot abuse and forgery [1]. Another person, her accomplice, also pleaded guilty for her role in ballot trafficking. This means these people signed the ballots themselves, commuting forgery. She cast many ballots in the ballot boxes in 2020.

Under Georgia law, it is illegal for any third party to pick up or drop off ballots for voters. However, at least 242 people made over 5,000 ballot drop-offs during the Georgia Senate run-off [2].

One man has been charged with voter and passport fraud [3] [4]: he was not even a U.S. citizen and he voted. Meanwhile, in North Carolina also, a watchdog group found over 24,000 questionable names on the voter roll. Some are dead, and have been dead for over 20 years. Others moved to another state. Some are listed twice, possibly listing a middle name or initial. The majority of names are simply listed twice in the voting rolls, enabling them to vote twice.

In Compton, CA, Isaac Galvan, a city councilman, along with 5 others were arrested and charged [5] [6] with conspiracy to commit election fraud. Another instance in California is from San Diego County. Mail- in ballots have been found along along a freeway on the day California held their primaries.

Other states are looking into illegal voting. While charges have not yet been issued, they may be announced in the near future as states hold their primary elections.