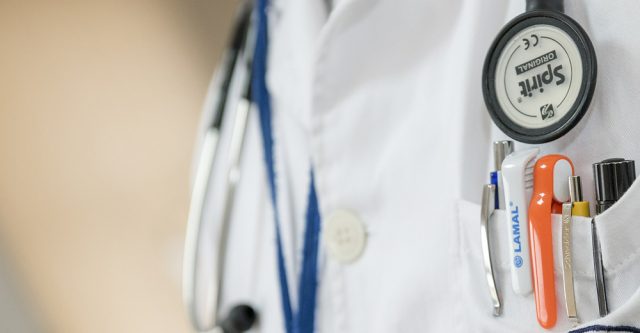 Doctor with coat on, and pens in pocket.

Governor Parson signed a proclamation that Medicaid expansion be placed on a ballot at the August 4, 2020, election. On Tuesday, May 26, 2020, Governor Parson announced that he signed the proposition.

Who Filed This Petition?

What Does The Governor Say?

Governor Parson said,” I want to be clear that this is about policy, not politics. At a time when our state is undergoing a major health, economic, and budget crisis, we need to know exactly where we stand on what would be a massive spending initiative for Missouri.” [1]

How Much Is Needed?

According to research, Missouri is a top-five state for general revenue spending on Medicaid. The state estimates it will need an additional $88 million in general revenue through the fiscal year 2021 due to COVID-19.

The governor also said that whether it passes or fails, we need to understand the implications of Medicaid expansion as soon as possible. “Placing the initiative on the August ballot will give us more time to prepare and account for the income in our state.” [2]

As of the posting of this article, the proclamation was unavailable online.