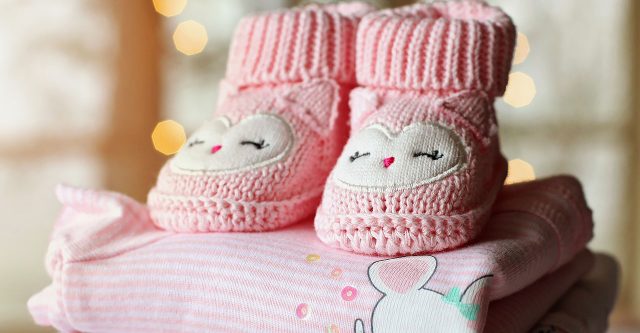 A controversial topic in today’s society is abortion. How late in pregnancy should you be allowed to have an abortion? Should abortion be legal? What about a thirteen-year-old girl who was raped, should she be forced to carry the baby to term? Regardless of whatever the answers to these questions are, two states have sent a bill to their governor’s desks that will prohibit abortions after 18 weeks of pregnancy.

Arkansas already has a law banning abortions from people who are 20 weeks pregnant but legislature has passed a bill which prohibits abortions at 18 weeks. Arkansas also has a “trigger” ban set up which will outlaw abortions- except in cases of emergencies- if the Supreme Court ever overturns the Roe vs. Wade case.

Governor Asa Hutchinson is expected to sign the bill into a law soon. “It’s within the second trimester that states are allowed to pass restrictions on, and this, with the science we have today it seems like a very appropriate restriction,” [1] Hutchinson said.

The 18-week ban will include exceptions for abortion if it’s rape, incest, or medical emergencies.

We’ll be going to court AGAIN to defend abortion rights for Arkansans who are facing the personal decision about whether to continue a pregnancy.

American Civil Liberties Union (ACLU) has already announced that it will be taking the 18-week ban to court if it passes into a law.

Utah can do it Too

Utah also is on the verge of passing an 18-week ban that is similar to that of Arkansas [2] except it includes an exception for fatal fetal defects.

Utah Governor Gary Herbert hasn’t directly spoken on behalf of the bill, which was passed through the House and Senate, but his past shows that he will probably sign it into a law. Currently, anyone in Utah who wants an abortion is required to go to “state-directed” counseling and then wait 72 hours before they can have the procedure.

In a party line vote, @utahsenate just passed the 18-week abortion ban. It will now head to the Governor’s office, and if he signs it, we will be fighting this in court. #stopthebans #hb136 #utleg #utpol

PPAC also plans to sue the state of Utah if the bill is signed into a law, citing that the bill is “unconstitutional.” In a press release PPAC stated that it “believes that laws banning abortion prior to viability, like HB136, are in clear violation of a woman’s constitutionally protected right to an abortion.” [3]